Date:22 Apr , 2020 Comment: 201 By:RMC
The ferrous alloys which have carbon contents of more than 2% are called cast irons. Though cast irons can have a carbon percentage between 2 to 6.67, the practical limit is normally between 2 and 4%. These are important mainly because of their excellent casting qualities.

From the iron-carbon equilibrium diagram, it can be observed that cast irons have essentially cementite and ferrite. Because of the larger percentage of carbon, the amount of cementite is high resulting in very high hardness and brittleness qualities for cast iron.

When cast iron is slowly cooled, the cementite decomposes into iron and carbon in the form of graphite which is called graphitization Cast irons where a large percentage of cementite is decomposed by graphitization are called grey cast irons. Cast iron in which graphitization has not taken place, i. e, all the carbon is in the combined form, is called white cast iron. The graphitization process requires time and therefore, when liquid cast iron is cooled rapidly, white cast iron would result. White cast iron is comparable in properties to that of high carbon steels. However, it is highly brittle and as such is not used for structural parts. It is useful for parts where abrasive wear is present. Tensile strength varies between 170 to 345 MPa and is usually about 240 MPa. The hardness ranges from 350 to 500 BHN. In view of the very high hardness, the machinability is poor and is commonly finished by grinding.

In the presence of graphitizing elements such as nickel and silicon, iron carbide decomposes as follows: Fe3C→3Fe+C 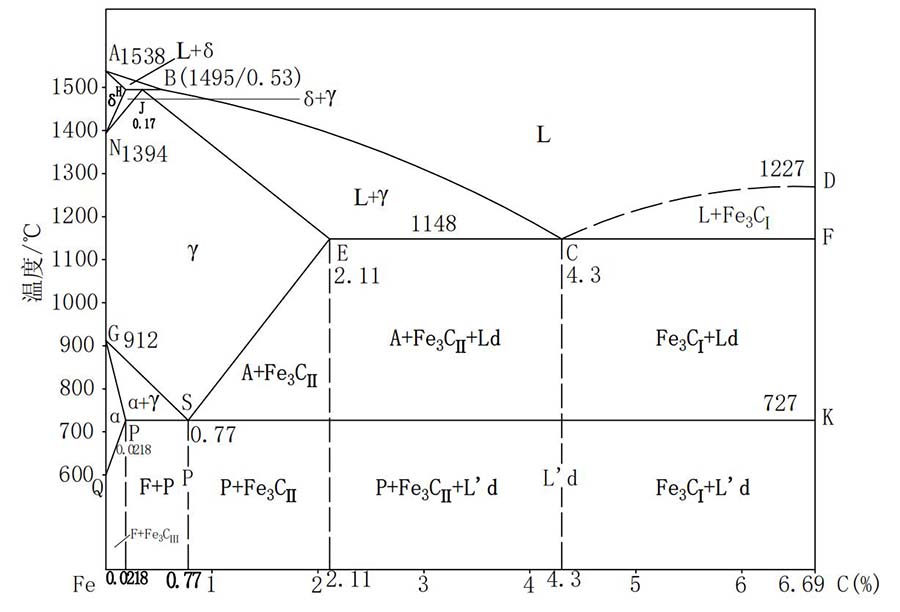 The decomposition is controlled by the graphitizing agents as well as the cooling rate.


Ductile iron has better strength-to-weight ratio, better machinability and higher impact value. Moreove, the ductile iron components are produced by casting process wherein better control of component shape can be achieved compared to drop forging. Thus, many a component such as crank shafts and connecting rods manufactured usually by drop forging is increasingly being replaced by ductile iron castings. Typical com parison of different casting materials is given in the following table: 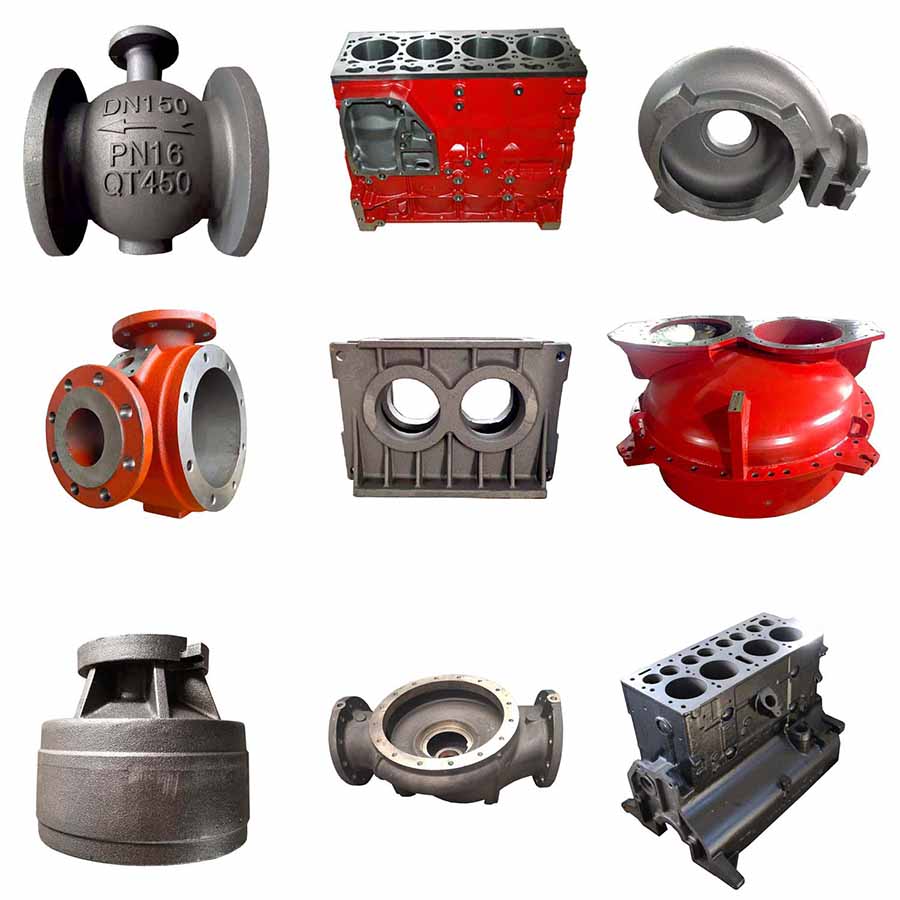