Back to HomeAbout UsNewsCompany News

Date:08 Sep , 2020 Comment: 681 By:RMC
The name no-bake originated from the oil-oxygen self-hardening invented by the Swiss in early 1950, that is, dry oils such as linseed oil and tung oil are added with metal desiccants (such as cobalt naphthenate and aluminum naphthenate) and oxidant (such as potassium permanganate or sodium perborate, etc.). Using this process, the sand core can be hardened to the strength required for mold release after being stored for several hours at room temperature. It was called room temperature hardening (Air Set), self hardening (Self Set), cold hardening (Cold Set) and so on. But it has not reached the real self-hardening, that is, no baking (No Bake), because the finished mold (core) needs to be dried for several hours before pouring to achieve complete hardening. 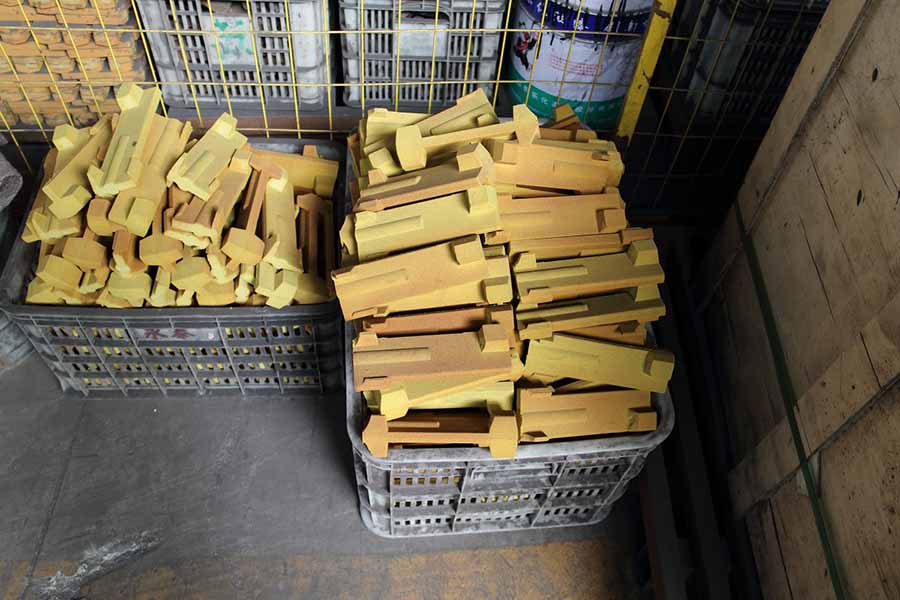 "Self-hardening sand" is a term that appeared after the foundry industry adopted chemical binders, and its meaning is:
1. In the sand mixing process, in addition to adding a binder, a solidifying (hardening) agent that can harden the binder is also added.
2. After molding and core making with this kind of sand, no treatment (such as drying or blowing hardening gas) is used to harden the mold or core, and the mold or core can harden by itself.

As a self-hardening cold box binder sand, furan resin sand is the earliest and currently most widely used synthetic binder sand in Chiese foundry. The amount of resin added in molding sand is generally 0.7% to 1.0%, and the amount of added resin in core sand is generally 0.9% to 1.1%. The content of free aldehyde in furan resin is below 0.3%, and some factories have dropped to below 0.1%. In the foundries in China, the furan resin self-hardening sand has reached the international level regardless of the production process and the surface quality of the castings.

The basic characteristics of self-hardening molding casting process are:
1) Improve the dimensional accuracy of castings and the surface roughness.
2) The hardening of the mold (core) sand does not require drying, which can save energy, and inexpensive wood or plastic core boxes and templates can also be used.
3) Self-hardnening molding sand is easy to compact and collapse, easy to clean up castings, and old sand can be recycled and reused, which greatly reduces the labor intensity of core making, modeling, sand falling, cleaning and other links, and it is easy to realize mechanization or automation.
4) The mass fraction of resin in sand is only 0.8%~2.0%, and the comprehensive cost of raw materials is low.

Because the self-hardening method has many of the above-mentioned unique advantages, the self-hardening method is not only used for core making, but also used for casting moulding. It is especially suitable for single piece and small batch production, and can produce cast iron, cast steel and non-ferrous alloy castings. Some Chinese foundries have completely replaced clay dry sand molds, cement sand molds, and partially replaced water glass sand molds. 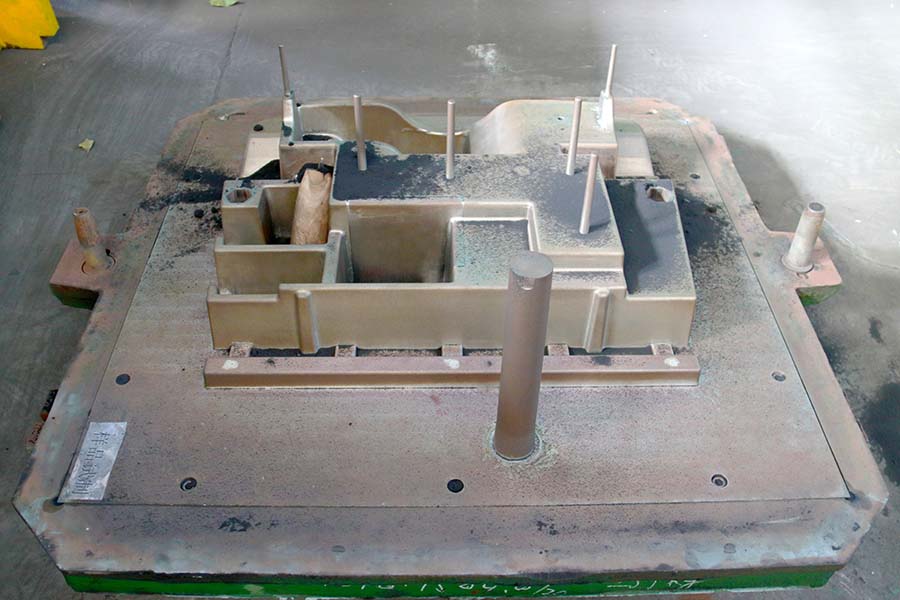