Date:31 May , 2020 Comment: 210 By:RMC
Any irregularity in the moulding process causes defects in castings which may sometimes be tolerated, some times eliminated with proper moulding practice or repaired using methods such as welding and metallization.
The following are the major defects which are likely to occur in sand castings
i)Gas defects
ii) Shrinkage cavities
iii) Moulding material defects
iv) Pouring metal defects
v) Metallurgical defects

Blow Holes and Open Blows
These are the spherical, flattened or elongated cavities present inside the casting or on the surface as shown in Fig. On the surface, they are called open blows and inside, they are called blow holes. Because of the heat in the molten metal, the moisture is converted into steam, part of which when entrapped in the casting ends up as blow or as open blows when it reaches the surface. Apart from the presence of moisture, they occur due to the lower venting and lower permeability of the mould. Thus, in green sand moulds it is very difficult to get rid of the blow holes, unless proper venting is provided.

Air Inclusions
The atmospheric and other gases absorbed by the molten metal in the furnace, in the ladle, and during the flow in the mould, when not allowed to escape, would be trapped inside the casting and weaken it. The main reasons for this defect are the higher pouring temperatures which increase the amount of gas absorbed; poor gating design such as straight sprues in unpressurized gating, brupt bends and other turbulence-causing practices in the gating, which increase the air aspiraton and finally the low permeability of the mould itself. The remedies would be to choose the appropriate pouring temperature and improve gating practices by reducing the turbulence.

Pin Hole Porosity
This is caused by hydrogen in the molten metal. This could have been picked up in the furnace or by the dissociation of water inside the mould cavity. As the molten metal gets solidified, it loses temperature which decreases the solubility of gases, thereby expelling the dissolved gases. The hydrogen while leaving the solidifying metal would cause very small diameter and long pin holes showing the path of escape. These series of pin holes cause the leakage of fluids under high operating pressures. The main reason for this is the high pouring temperature which increases the gas pick-up.

Shrinkage Cavities
These are caused by the liquid shrinkage occurring during the solidification of the casting. To compensate this, proper feeding of liquid metal is required as also proper casting design.

2. Moulding Material Defects
Under this category are those defects which are caused because of the characteristics of the moulding materials. The defects that can be put in this category are cuts and washes, metal penetration, fusion, run out, rat tails and buckles, swell, and drop. These defects occur essentially because the moulding materials are not of requisite properties or due to improper ramming.

Metal Penetration
When the molten metal enters the gaps between the sand grains, the result would be a rough casting surface. The main reason for this is that either the grain size of the sand is too coarse, or no mould wash has been applied to the mould cavity. This can also be caused by higher pouring temperatures. Choosing appropriate grain size, together with a proper mould wash should be able to eliminate this defect.

Fusion
This is caused by the fusion of sand grains with the molten metal, giving a brittle, glassy apperance on the casting surface. The main reason for this defect is that the clay in the molding sand is of lower refractoriness or that the pouring temperature is too high. The choice of an an appropriate type and amount of bentonite would cure this defect.

Runout
A runout is caused when the molten metal leaks out of the mould. This may be caused either due to faulty mould making or because of the faulty moulding flask.

Rat Tails and Buckles
Rat tail is caused by the compression failure of the skin of the mould cavity because of the excessive heat in the molten metal. Under the influence of the heat, the sand expands, thereby moving the mould wall backwards and in the process when the wall gives away, the casting surface may have this marked as a small line, as shown in Fig. With a number of such failures, the casting surface may have a number of criss-crossing small lines. Buckles are the rat tails which are severe.
The main cause for these defects are that the moulding sand has got poor expansion properties and hot strength or the heat in the pouring metal is too high. Also, the facing sand applied does not have enough carbonaceous material to provide the necessary cushioning effect. Proper choice of facing sand ingredients and the pouring temperature are the measures to reduce the incidence of these defects

Swell
Under the influence of the metallostatic forces, the mould wall may move back causing a swell in the dimensions of the casting. Aa result of the swell, the feeding requirements of castings increase which should be taken care of by the proper choice of risering. The main cause of this is the faulty mould-making procedure adopted. A proper ramming of the mould should correct this defect.

Drop
The dropping of loose moulding sand or lumps normally from the cope surface into the mould cavity is responsible for this defect. This is essentially due to improper ramming of the cope flask.

3. Pouring Metal Defects
The likely defects in this category are misruns and cold shuts, and slag inclusions.

Misruns and Cold Shuts
Misrun is caused when the metal is unable to fill the mould cavity completely and thus leaves unfilled cavities. A cold shut is caused when two metal streams while meeting in the mould cavity do not fuse together properly, thus causing a discontinuity or weak spot in the casting. Some times a condition leading to cold shuts can be observed when no sharp comers are present in a casting. These defects are caused essentially by the lower fluidity of the molten metal or that the section thickness of the casting is too small. The latter can be rectified by proper casting design. The remedy available is to increase the fluidity of the metal by changing the composition or raising the pouring temperature. This defect can also be caused when the heat-removal capacity is increased such as in case of green sand moulds. The castings with large surface-area-to-volume ratio are more likely to be prone to these defects. This defect is also caused in moulds which are not properly vented because of the back pressure of the gases. The remedies are basically improving the mould design.

Slag Inclusions
During the melting process, flux is added to remove the undesirable oxides and impurities present in the metal. At the time of tapping, the slag should be properly removed from the ladle, before the metal is poured into the mould. Otherwise, any slag entering the mould cavity will be weakening the casting and also spoil the surface of the casting. This can be eliminated by some of the slag-trapping methods such as pouring basin screens or runner extensions.

4 Metallurgical Defects.
The defects that can be grouped under this category are hot tears and hot spots.

Hot Tears
Since metal has low strength at higher temperatures, any unwanted cooling stress may cause rupture of the casting. The main cause for this is the poor casting design.

Hot Spots
These are caused by the chilling of the casting. For example, with grey cast iron having small amounts of silicon, very hard white cast iron may result at the chilled surface. This hot spot will interfere with the subsequent machining of this region. Proper metallurgical control and chilling practices are essential for eliminating hot spots.

As seen from earlier paragraphs, the remedies of some defects are also the causes of others. Therefore, foundry engineer has to analyze the casting from the view point of its final application and thus arrive at a proper moulding procedure to eliminate or minimize the most undesirable casting defects. 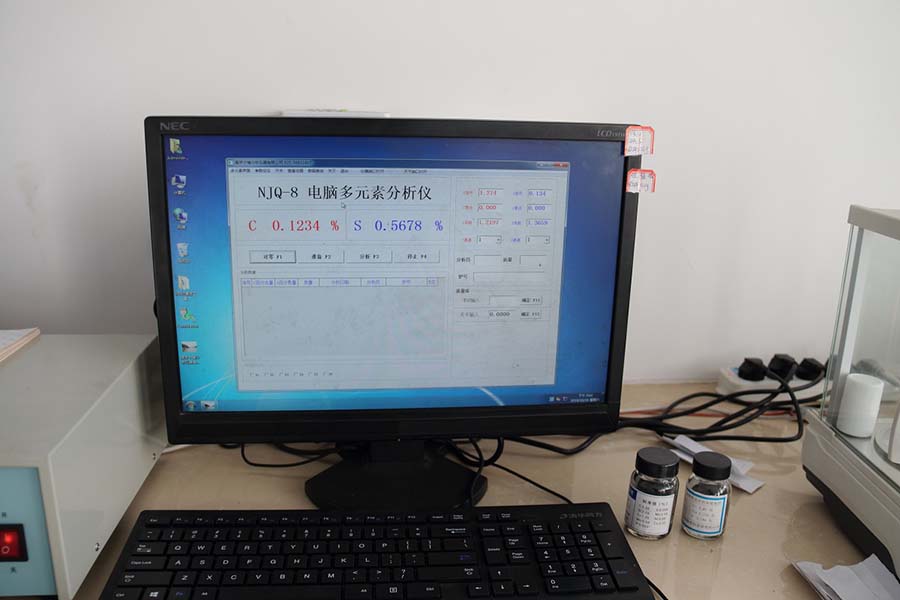