Machining is a process used to manufacture many metal products, but it can also be used on materials such as wood, plastic, ceramic, and composites. The CNC machining covers many different processes such as milling, turning, lathing, drilling, honing, grinding...etc. 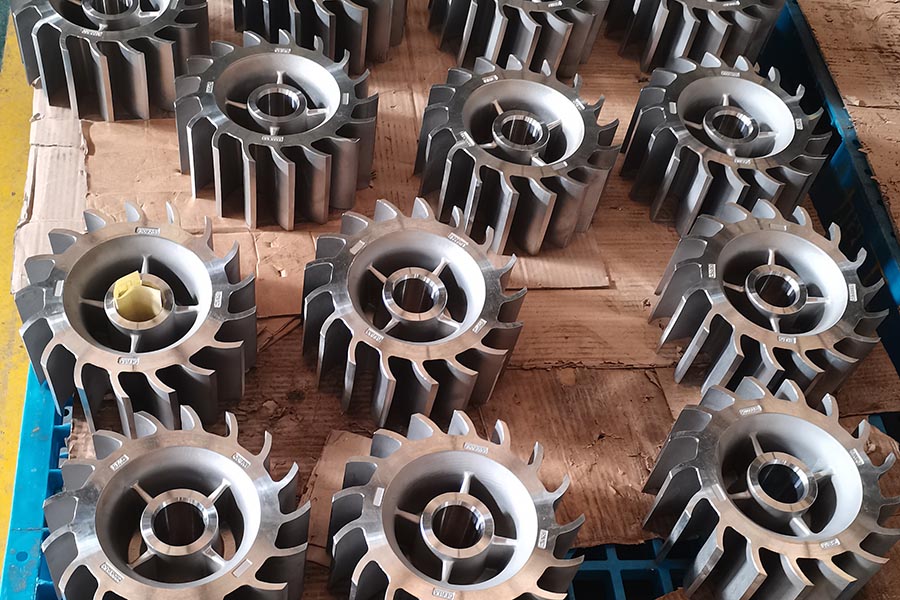 Machining is a part of the manufacture of many metal products, but it can also be used on materials such as wood, plastic, ceramic, and composites. A person who specializes in machining is called a machinist. A room, building, or company where machining is done is called a machine shop. Much of modern machining is carried out by computer numerical control (CNC), in which computers are used to control the movement and operation of the mills, lathes, and other cutting machines. This increases efficiency, as the CNC machine runs unmanned therefore reducing labour costs for machine shops.

The precise meaning of the term machining has evolved over the past one and a half centuries as technology has advanced. In the 18th century, the word machinist simply meant a person who built or repaired machines. This person's work was done mostly by hand, using processes such as the carving of wood and the hand-forging and hand-filing of metal. At the time, millwrights and builders of new kinds of engines (meaning, more or less, machines of any kind), such as James Watt or John Wilkinson, would fit the definition. The noun machine tool and the verb to machine (machined, machining) did not yet exist.

Around the middle of the 19th century, the latter words were coined as the concepts that they described evolved into widespread existence. Therefore, during the Machine Age, machining referred to (what we today might call) the "traditional" machining processes, such as turning, boring, drilling, milling, broaching, sawing, shaping, planing, reaming, and tapping. In these "traditional" or "conventional" machining processes, machine tools, such as lathes, milling machines, drill presses, or others, are used with a sharp cutting tool to remove material to achieve a desired geometry.

In the decades of the 2000s and 2010s, as additive manufacturing (AM) evolved beyond its earlier laboratory and rapid prototyping contexts and began to become common throughout all phases of manufacturing, the term subtractive manufacturing became common retronymously in logical contrast with AM, covering essentially any removal processes also previously covered by the term machining. The two terms are effectively synonymous, although the long-established usage of the term machining continues. This is comparable to the idea that the verb sense of contact evolved because of the proliferation of ways to contact someone (telephone, email, IM, SMS, and so on) but did not entirely replace the earlier terms such as call, talk to, or write to.

The three principal machining processes are classified as turning, drilling and milling. Other operations falling into miscellaneous categories include shaping, planing, boring, broaching and sawing.

Turning operations are operations that rotate the workpiece as the primary method of moving metal against the cutting tool. Lathes are the principal machine tool used in turning.

Milling operations are operations in which the cutting tool rotates to bring cutting edges to bear against the workpiece. Milling machines are the principal machine tool used in milling.

An unfinished workpiece requiring machining will need to have some material cut away to create a finished product. A finished product would be a workpiece that meets the specifications set out for that workpiece by engineering drawings or blueprints. For example, a workpiece may be required to have a specific outside diameter. A lathe is a machine tool that can be used to create that diameter by rotating a metal workpiece, so that a cutting tool can cut metal away, creating a smooth, round surface matching the required diameter and surface finish. A drill can be used to remove metal in the shape of a cylindrical hole. Other tools that may be used for various types of metal removal are milling machines, saws, and grinding machines. Many of these same techniques are used in woodworking.

As a commercial venture, machining is generally performed in a machine shop, which consists of one or more workrooms containing major machine tools. Although a machine shop can be a stand-alone operation, many businesses maintain internal machine shops which support specialized needs of the business.

Machining requires attention to many details for a workpiece to meet the specifications set out in the engineering drawings or blueprints. Beside the obvious problems related to correct dimensions, there is the problem of achieving the correct finish or surface smoothness on the workpiece. The inferior finish found on the machined surface of a workpiece may be caused by incorrect clamping, a dull tool, or inappropriate presentation of a tool. Frequently, this poor surface finish, known as chatter, is evident by an undulating or irregular finish, and the appearance of waves on the machined surfaces of the workpiece.

Machining is any process in which a cutting tool is used to remove small chips of material from the workpiece (the workpiece is often called the "work"). To perform the operation, relative motion is required between the tool and the work. This relative motion is achieved in most machining operation by means of a primary motion, called "cutting speed" and a secondary motion called "feed". The shape of the tool and its penetration into the work surface, combined with these motions, produce the desired shape of the resulting work surface. 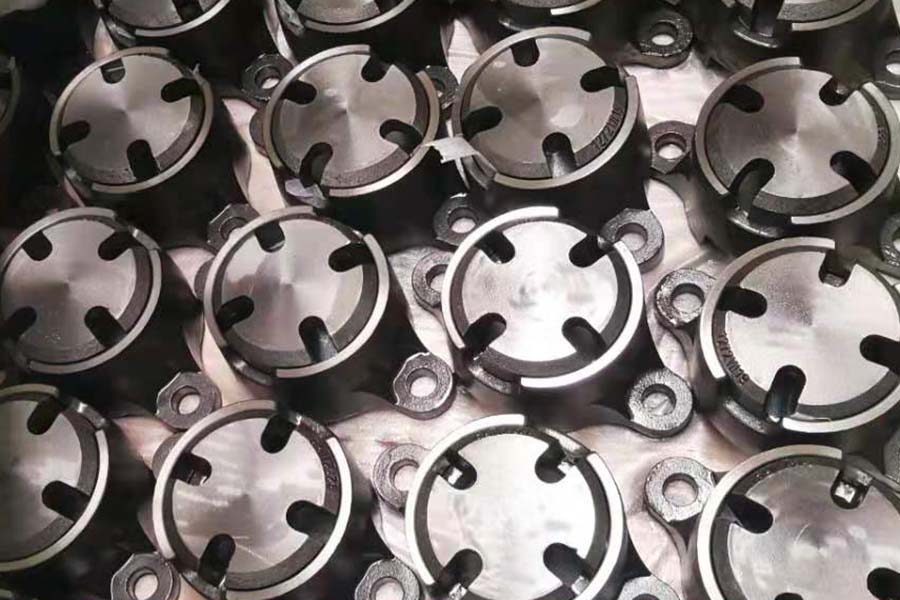 In turning, a cutting tool with a single cutting edge is used to remove material from a rotating workpiece to generate a cylindrical shape. The primary motion is provided by rotating the workpiece, and the feed motion is achieved by moving the cutting tool slowly in a direction parallel to the axis of rotation of the workpiece.

Drilling is used to create a round hole. It is accomplished by a rotating tool that typically has two or four helical cutting edges. The tool is fed in a direction parallel to its axis of rotation into the workpiece to form the round hole.

In boring, a tool with a single bent pointed tip is advanced into a roughly made hole in a spinning workpiece to slightly enlarge the hole and improve its accuracy. It is a fine finishing operation used in the final stages of product manufacture.

Reaming is one of the sizing operations that removes a small amount of metal from a hole already drilled.

In milling, a rotating tool with multiple cutting edges is moved slowly relative to the material to generate a plane or straight surface. The direction of the feed motion is perpendicular to the tool's axis of rotation. The speed motion is provided by the rotating milling cutter.